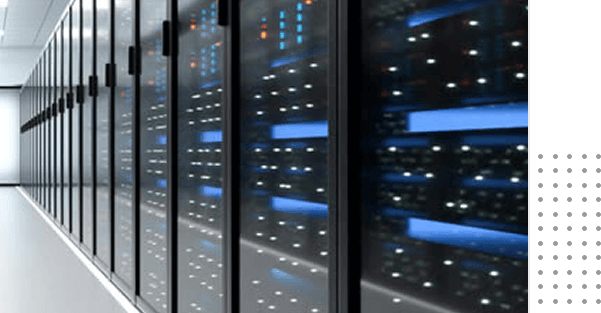 Uninterruptible Power Supplies (UPS) provide short-term emergency backup power in the event of any disturbances or disruptions to the mains electricity supply.

A UPS system protects computers, IT equipment, telecommunications networks, and other vital electrical equipment, infrastructure, and machinery against unexpected problems with the input power source.

Clean, continuous power is an essential requirement of 21st-century day-to-day life, with sectors as diverse as banking, utilities, manufacturing, transportation, retail, healthcare, and entertainment all dependent on complex computer and communications technologies.

Any unexpected power disruption to these sophisticated mission-critical networks can lead to damaging downtime and data loss, costing businesses thousands of pounds a minute in sales and hours of lost productivity. Even worse, it could even lead to death and serious injury.

How Does A UPS System Work?

A UPS differs to other standby power systems such as a generator by using energy stored in batteries, super capacitors, or flywheels to maintain power to the load when there’s a disruption to the mains supply.

The battery runtime (or autonomy) of most UPS systems is relatively short, often only a few minutes. This battery backup provides enough time for either the connected equipment to safely shut down with minimal risk of damage or data loss, or for an alternative power source such as a backup generator to kick-in.

An uninterruptible power supply’s primary role is to provide short-term emergency power when there’s a complete mains failure or blackout.

In addition, most modern online UPS can correct a wide range of common power problems, including: 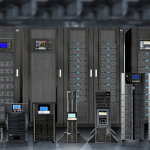 What’s The Difference Between Single Phase And Three Phase UPS? 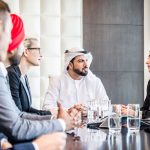 What Are The Main Components Of A UPS System?